Trapped in the body of a human, the Reaper is about to fall in love with a woman he was never meant to have . . .

When a reaper is trapped in Maggie’s estranged husband’s body, she knows only that the man with her husband’s eyes feels like a stranger . . . a compelling, seductive stranger who touches her in ways her treacherous husband never could. She wants to trust him, but how can she forget the past? And what about the ghost who haunts their home, implicating him in a gruesome murder

So, I know in the past book in this series The Three Fates of Ryan Love, I was almost mad at the book. There were parts that I really liked though, and the world Ms. Quinn built is one of those things. Luckily I had a couple of short stories I’d bought in a box set that were set in this world. One, I’d already read, and one was this one. (this was in the

This story showed me that before, despite the plot holes, perhaps it was the characters I didn’t like.

I liked this story, and since I’ve already read a couple of books in the Beyond series, I knew the world going in (it stands on its own though). I like this world Ms. Quinn has built, and I like the idea of the Reapers.

Sam was shot in the head at point blank range. He died, and Reaper came to ferry his soul, however, Sam’s wife is there, and Reaper feels for the first time in his existence. He <i>feels</i>. He slips into Sam’s body, right at the moment where they would become one, right when he would normally take the soul. But two things happen. The soul isn’t…normal, it’s tainted somehow. And the doctors shock the body. This fuses the souls and traps Reaper in Sam’s body.

Since Sam hadn’t been the best husband, and they hadn’t known each other more than a couple of months before he left, it was easier for the author to sell me on Maggie falling in love with a new man. But also, her husband. I thought there was no way that the author could pull it off, at least no way that would satisfy me, but I was wrong. It was believable, and it worked.

This is by far the best story in this series. I still find the same problem I have with this author, where I feel like the endings are too quick, and too neat. But for a novella, and the type of relationship she chose to write, I am very impressed.

Luck Be A Lady by Meredith Duran 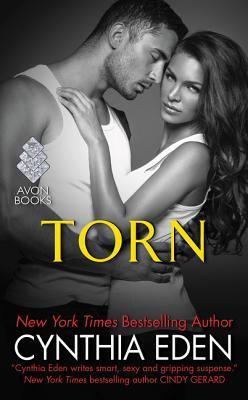