Gena Showalter, the New York Times bestselling author who brought you the Lords of the Underworld, introduces a scorching new paranormal romance series… Gods of War.

Knox of Iviland has spent his life competing in the All Wars, where vicious warriors with supernatural powers fight to the death to claim new realms. One winner takes everything—and all losers die. Enslaved as a child for his ability to control shadows, the most ruthless champion in history will stop at nothing to kill his king. But first he must win the battle for Earth. When a fearsome weapon imprisons every combatant in ice, centuries pass without progress…until she walks in.

Vale London craves a fun arctic getaway with her foster sister before settling down to open a bakery. Street-tough but vulnerable, she is unprepared to find ancient gods escaping a frozen cave—merciless beings who target her when she inadvertently enters their war.

Though Vale is now his enemy, Knox is consumed with lust and a fierce need to protect her. But only one combatant can prove victorious, and he will have to choose: live for freedom, or die for love.

I have been starved for a good Paranormal Romance series, and I’ve caught myself doing rereads of old favorites. I haven’t been seeing as much PNR lately though, so when I was offered this book I tripped all over myself trying to say yes please!

I wasn’t disappointed. Oh guys, I’m just so tired of billionaires and I truly want to see more Paranormal Romance in the world.

So Vale and her sister are on a trip. They wind up stranded in an arctic cave, and they end up face to face with a bunch of people frozen in the ice. What they don’t know is that they have stumbled into an intergalactic war.

Several centuries before, warriors from other planets/realms were sent to Earth and the idea is that they fight until there is only one left, and that person’s ruler takes the planet. This is called the All-War and there have been several. But, at one point, a Viking is able to wield a weapon that freezes every warrior. They are frozen until Vale and her sister find them. And at this point, the All-War is back on, but it’s 2018, and the world has changed a lot. And so have the rules.

I can’t tell you how exciting it was to have a new PNR out there that isn’t boring. Vale is sassy and mouthy. She uses sarcasm to hide her gooey center. Knox is more the strong and silent type who doesn’t understand Vale but has an instinct to keep her close. He has no gooey center, at all. Vale has to show him how to love, and he’s a quick study.

I enjoyed watch the two of these characters dance around their chemistry, and I loved watching them learn to love. With such high stakes stacked against them, it’s hard to see how they’ll get a happy ending. Knox’s king has him bespelled. He can order Knox to do something, and Knox will do it. He can’t resist. So he could be ordered to stab himself, and he would. Their relationship isn’t just doomed from the start, it’s nearly impossible. Nearly.

Following them as they find their way through the war, through the fights, betrayals, and surprises was exciting and thrilling. Watching them fall in love is just as exciting, and just as thrilling. You really can’t go wrong with a Gena Showalter novel, and this book is every single reason why.

This has all the flavors of PNR from its heyday, but doesn’t feel repetitive, or like we’ve read it a hundred different ways before. It’s different and refreshing. Grab this book today; you won’t regret it! 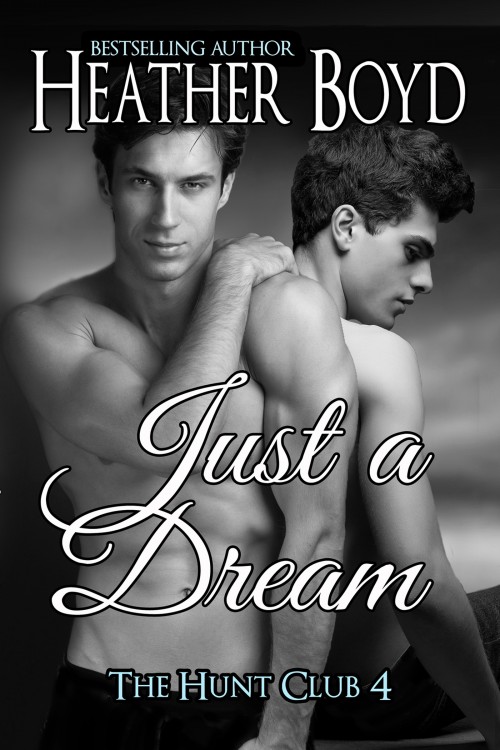