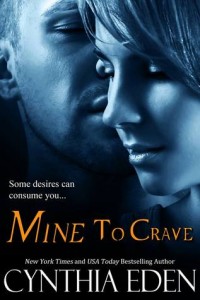 HE TAKES WHAT HE WANTS.

From the moment that billionaire casino owner Drake Archer sees Jasmine Bennett, he’s obsessed. Consumed by desire for the mysterious redhead, Drake will do anything necessary to claim her. Yet as desire rages between them, danger is stalking ever closer. Drake’s past isn’t dead, and the ex-Special Forces agent will soon have to face the ghosts he left behind.

Jasmine isn’t who she pretends to be. She’s a woman on a mission—and she’s supposed to be stealing secrets from the mysterious Drake. Falling for him isn’t on her agenda, but when lust and love tangle together, all the rules get broken.

AN ENEMY IS CLOSING IN…

When Drake learns of Jasmine’s betrayal…all hell breaks loose. He knows that he should turn his back on her, but it’s too late for him. He can’t let her go, but he can teach her a lesson. No one betrays him…not without paying a heavy price. Drake will destroy all of the enemies on his trail, he’ll bury his past, and he’ll teach Jasmine to want only him…just as much as he craves her.

Drake Archer owns several casinos, and when he sees a redhead in the bar curl her finger at him, he’s shocked and intrigued. He’s above the casino floor in his office, looking through tinted glass, yet it’s as if she can see him.

Jasmine needs to get into Drake’s office. The only way he’ll take her up there, is if she can convince him he wants her for the night. Drake is able to ignore her until he sees a big brute of a guy put his hands on her.

After he’s saved her, he does bring her upstairs, and right on time, her distraction goes off. While Drake is gone, she runs to his computer. Jasmine is a thief. But when she doesn’t actually steal from Drake, she puts both their lives in danger. And Drake isn’t planning on letting her go until he figures out what the pretty little liar is into. And maybe not even then.

This book was intense and had my heart pounding from pretty much the first page. Jasmine isn’t what she seems, but neither is Drake. Cynthia Eden uses her incredible skill to take the reader on a thrilling, heart-pounding adventure that you won’t want to end. With her talent for creating characters you want to see more of, and villains you want to just die already, this is another fantastic addition to her Mine series.

***Review copy provided by the author 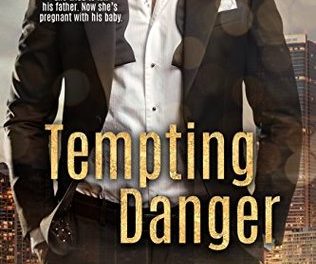 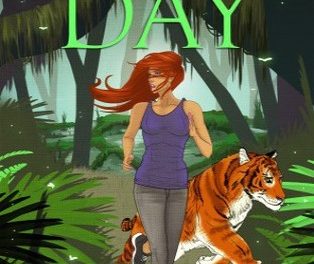 Eye of Danger by Alyssa Day