When Sean O’Riley shows up at the Hartford Bed & Breakfast for his older brother’s bachelor weekend, he’s just hoping to make it through the weekend. What he’s not expecting is to come face to face with the woman he lost his virginity to a decade ago—a woman he’s never really forgotten.

The last time Lotti Hartford saw Sean, she told him she loved him while he said nothing. Now, ten years later, she’s just looking for a good time. For once, she wants to be the wild and free one, and Sean – the good time guy – is the perfect candidate.

But as the weekend continues, Sean realizes that after a lifetime of being the hook-up king, he’s ready to find happily-ever-after, and he wants it with Lotti. But will she open her heart to him again? As Christmas sweeps through the little B&B, he can only hope love and magic are in the air.

Sean is known for being a screw-up. He’s spent the past few years proving to his brother and his friends that he can be responsible. This is his brother’s bachelor weekend and he refuses to screw it up. Too bad fate has other plans.

The bed and breakfast chosen is run by the one woman Sean ever loved…before he screwed that up too.

Lotti is surprised to see Sean walk in with the wedding party, but she keeps her cool and pretends she doesn’t know him. Which only intrigues Sean more. He’s ready for something serious and a second chance with his first love is perfect timing.

Lotti is freshly dumped and not ready for anything serious. She knows Sean is the king of nothing serious and when their chemistry reminds her of how good they can be, she figures maybe it’s time to have a little fun.

But Sean is playing for keeps. Luckily a snow storm traps them in her B&B for a few days, and Lotti sees how much Sean has changed, even if he can’t see it in himself.

This was sweet and cute, and if you want something to keep you warm this week, try Holiday Wishes. 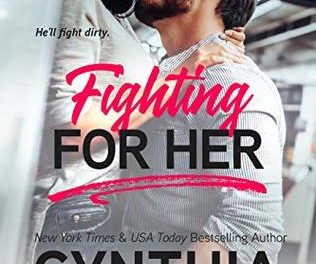 The Virgin and the Rogue by Sophie Jordan