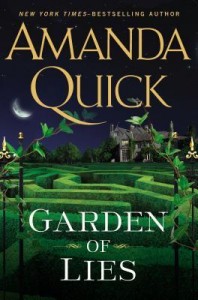 The Kern Secretarial Agency provides reliable professional services to its wealthy clientele, and Anne Clifton was one of the finest women in Ursula Kern’s employ. But Miss Clifton has met an untimely end—and Ursula is convinced it was not due to natural causes.

Archaeologist and adventurer Slater Roxton thinks Mrs. Kern is off her head to meddle in such dangerous business. Nevertheless, he seems sensible enough to Ursula, though she does find herself unnerved by his self-possession and unreadable green-gold eyes…

If this mysterious widowed beauty insists on stirring the pot, Slater intends to remain close by as they venture into the dark side of polite society. Together they must reveal the identity of a killer—and to achieve their goal they may need to reveal their deepest secrets to each other as well…

This book started off with an incredible beginning! But pretty much after that it completely slowed down. It picked up again, but it took a while.

Quick version is that Slater Roxton is an adventurer and archaeologist. He is trapped in a cave-in, and although he does escape, he’s been abandoned on Fever Island for about a year before a ship takes him back to London.

Ursula Kern runs a secretarial business. She is helping Roxton catalogue artifacts when one of her secretaries is found dead of apparent suicide. But Ursuala knows better. After letting Slater know she has to leave, he convinces her to tell him why and is not only appalled that she wants to go undercover into the household her dead friend worked in, but he demands she let him be a part of her investigation.

Their investigation leads them into danger and intrigue, both of which nearly cause their deaths.

There is a drug that is being sold in certain areas and used as an aphrodisiac. There is only one place to buy it, and it’s being used mostly in party/orgy settings. The death is connected to this drug, and there are suddenly more murders taking place. With so much going on, this book should have been a page-turner. Instead, it felt…sort of meh.

What I had a hard time with in this book was that even though it began with a bang, it just was so incredibly slow. The romance was sort of back burner, and for this particular author (who I know can write a good romance!) this felt…boring. No book full of danger and intrigue should feel boring.

It picked up again, and I really did like the plot. I only wish it had progressed more quickly. 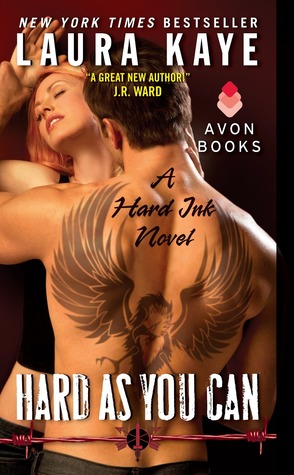