With her inquisitive mind, Charlotte Holmes has never felt comfortable with the demureness expected of the fairer sex in upper class society.  But even she never thought that she would become a social pariah, an outcast fending for herself on the mean streets of London.

When the city is struck by a trio of unexpected deaths and suspicion falls on her sister and her father, Charlotte is desperate to find the true culprits and clear the family name. She’ll have help from friends new and old—a kind-hearted widow, a police inspector, and a man who has long loved her. But in the end, it will be up to Charlotte, under the assumed name Sherlock Holmes, to challenge society’s expectations and match wits against an unseen mastermind.

This is one of those books that when I saw floating around on social media, it looked incredibly interesting. I mean, it’s billed as a lady Sherlock Holmes! And that cover? To die for!

I couldn’t get into this book. I only made about 20% of the way into this book before I gave up, but that’s 5% more than I wanted. By 15% I was confused. By 20% in, I really didn’t like the main character, and we’d not even had a scene in her point of view! It’s mostly in her sister’s point of view.

It jumps back and forth in between years and narrators and points of view and it’s incredibly confusing.

I’ve seen mixed reviews on this one, from even big time Sherry Thomas fans. I think if you want a heroine who really doesn’t seem like a romance heroine, and a series that I’m not entirely sure is a romance, then this is probably for you. It definitely wasn’t for me. 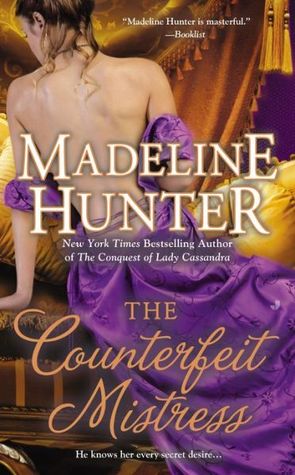