Review: The Kraken King and the Scribbling Spinster

A former smuggler and thief, Ariq—better known as the Kraken King—doesn’t know what to make of the clever, mysterious woman he rescues from an airship besieged by marauders. Unsure if she’s a spy or a pawn in someone else’s game, Ariq isn’t about to let her out of his sight until he finds out…

After escaping her fourth kidnapping attempt in a year, Zenobia Fox has learned to vigilantly guard her identity. While her brother Archimedes is notorious for his exploits, Zenobia has had no adventures to call her own—besides the stories she writes. But when she jumps at the chance to escape to the wilds of Australia and acquire research for her next story, Zenobia quickly discovers that the voyage will be far more adventurous than any fiction she could put to paper…

I love Meljean Brook’s Iron Seas series, and only for her would I read a serial.
This is part one, The Kraken King and the Scribbling Spinster. Here we have Zenobia Fox, Archimedes Fox’s sister, who in her longing for adventure, accompanies a friend (Helene) to Australia. But their airship is attacked, and for someone who has been kidnapped four times, Zenobia is always ready for a fifth kidnapping.
Ariq is the governer of Krakentown, and has a reputation known as the Kraken King. He watches Zenobia leap from a burning airship as if she hasn’t a care in the world. He rescues her and is instantly intrigued by her. Luckily for him, his interest is returned.
But Zenobia travels with 2 mercenaries who are there to keep her safe, and one has enhanced hearing. Mara overhears Ariq’s brother say some unkind things about Zenobia, and slightly out of context it sounds as if Ariq is agreeing with him. But what worries her the most is that Ariq wants to know her secrets, and Zenobia has many.
This could quickly veer into The Big Misunderstanding trope, and it sort of is, technically, but luckily it doesn’t read as such. Meljean has such a way with words, and you realize there is really no way to bring up that she overheard him agreeing that she is ugly. (he didn’t say that, don’t worry!).
This is only part 1, though. And I have up to part 6 ready to go, so be prepared for updates! Because so far I don’t want to stop reading this one!
***ARC courtesy of Berkley Intermix via netgalley

On His Watch by Katie Ruggle 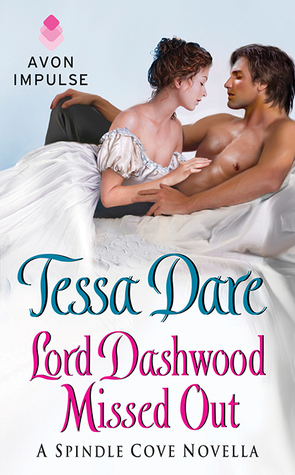