Everyone give a warm Demon Lover’s welcome to a wonderful author, Manda Collins! Read the guest post, and leave a comment with your email for a chance to win a copy of How to Romance a Rake. Contest ends in 1 week. 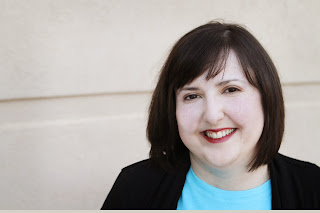 My review of How to Romance a Rake can be found here. 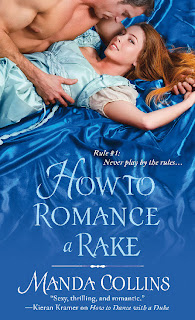 WALLFLOWERS IN BLOOM
One of my favorite heroine types is the wallflower. It’s not hard to guess why. No, I don’t mean because I was a wallflower. I mean, come on…I’m the soul of…all right. Yes, it’s because I was a wallflower.  There, I said it.
But it’s also in part because it’s much more interesting to watch a heroine who isn’t at the top of her game slowly come into her own.  There isn’t much room for character growth if your heroine starts out on top and gets everything she wants in life. There’s no drama in that.  But there’s a whole lot of drama in following someone who starts out on the sidelines edge her way up the social ladder. Or even better, start to realize that the ladder itself isn’t all that important and forge out on her own.
All three of the heroines in my Ugly Ducklings trilogy are wallflowers. Cecily, from How to Dance with a Duke, because she’s impatient with society and would rather be doing something else and it shows. Juliet, from my current release How to Romance a Rake, because her mother has forced her to stay in the background to hide the truth about her disability. And Maddie, the heroine of my forthcoming How to Entice an Earl, because she has a tendency to speak her mind, which frightens people.  And over the course of their books, each lady learns, with a little help from their gentlemen friends, how to remove themselves from the sidelines and ultimately to ignore the societal restrictions that kept them there.
The following wallflower heroines from three of my favorite authors, also break away from social purgatory with help from their heroes. And in some very memorable scenes, they realize that there is more to life for them than fading into the background with the other wallflowers.
1.       Miss Josephine Essex, in Eloisa James’ Pleasure for Pleasure—Who can forget the horrible nickname given to Josie by a cruel ton wit: The Scottish Sausage? Not me. Add to that her mistaken belief that wearing gowns that are too tight will make her look slimmer, and it’s no wonder that Josie touches every woman’s heart.  In a particularly delightful scene, wherein the delectable Earl of Mayne dons Josie’s corset and teaches her how to walk like a lady, Josie realizes that there might be more for her than just social ostracism. And thanks to a bit of champagne, she gets a kiss to book. Love. 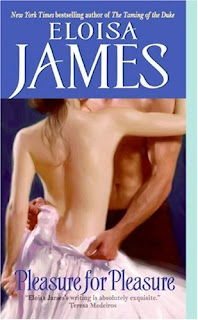 2.       Miss Evangeline Jenner, from Lisa Kleypas’ Devil in Winter—No list of Regency wallflowers would be complete without a mention of Lisa Kleypas’s wonder Wallflowers Quartet. Evie, with her stutter and her awful relatives, is the one who broke my heart. But she’s also the one I love seeing rise to the top. When she approaches the Lord St. Vincent with a proposal of marriage, Evie sets the stage for her own triumph, though at the time she only hopes to escape marriage to her odious cousin. Over the course of the book, Evie shows herself to be a strong willed, sexy woman, and St. Vincent is putty in her hands. And the two of them together achieve her transformation from shy wallflower to confident society matron. 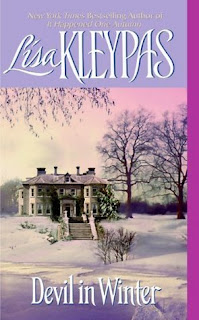 3.       Lady Elaine Warren, from Courtney Milan’s Unlocked—Lady Elaine’s position at the fringes of the ton is due in no small part to the cruel words of Evan Carleton, Earl of Westfield, who years before made Elaine the butt of teasing jokes that cemented her in society’s eyes as a figure of fun who deserved to be ridiculed. When Evan returns from years abroad to find that his jokes had not only not been forgotten, but they’d also made Elaine’s life among her peers a living hell, he sets about repairing the damage. What’s brilliant about this story is how Elaine manages to remain strong in the face of public ridicule, but also how hard Evan must work to gain her forgiveness. Their reconciliation is not something that’s easy to come by, and the hard work it takes on both their parts means that they both play a role in removing the stain of ridicule from Elaine’s reputation. A really emotionally satisfying story. 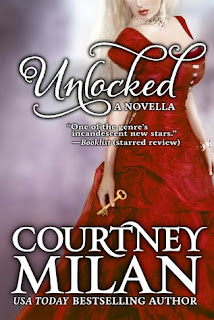 So, readers, who are some of your favorite wallflower heroines? Inquiring minds want to know! And don’t forget that one commenter will win a copy of HOW TO ROMANCE A RAKE.