Ex-SEAL Tucker Frost knows that the world is full of evil. He saw it in the face of his own brother, Jason Frost, a cold, methodical, sadistic killer. A killer Tucker put down with his own hands in order to save Jason's final victim--Dawn Alexander, the only girl who got away from the infamous "Iceman."

It's Tucker's up close and personal experience with evil that's made him perfect for Samantha Dark's experimental profiling division in the FBI. And when women start turning up murdered with the same MO used by the Iceman, Tucker is sent back to Louisiana to investigate.

Seven years have passed since the night that Tucker faced down his brother...and since he last saw Dawn, his one-time lover. But as Tucker and Dawn grapple with a desire that never died, they must also face the shared shadow from their pasts. Both have the same question--has Jason Frost come back from the dead to hunt again? And this time, will he succeed in killing the victim who got away?

One thing that always amazes me about this author is how she’s always able to surprise me. Her villains are well-rounded and different each time.

Dawn and Tucker were dating until one day Tucker’s brother took Dawn up to their father’s cabin and tortured her. He was the Iceman, a serial killer who had been killing in that area. But more than that, he told her that Tucker was coming to join them.

Tucker was in the Navy and on leave when his brother told him he had a surprise for him. That surprise was a bleeding Dawn. Tucker saved Dawn, but he and his brother look so much alike that she could only see Jason.

Seven years later there’s a serial killer targeting New Orleans, and it’s a perfect copycat of the Jason Frost kills. Tucker is out of the SEALs but in the FBI now, and the detective who recognized the kill style immediately called in the feds. Tucker’s team is known for taking down serial killers, so he’s sent down.

Dawn is a PI and she’s really good at her job. She’s brought into the police station and feds are telling her there’s a copycat of the killer who almost killed her? She wants in. She’s nobody’s victim, and she wants to hunt down this sadistic killer. She also needs to prove that it’s not Jason Frost. Tucker shot him, but the body was never found. Maybe catching this copycat will force her brain to realize Jason is dead.

Tucker is doing his best to give Dawn space because he knows his face is the last one she wants to see. But he refuses to leave Dawn alone since she’s got a big target on her back. Dawn doesn’t want Tucker to leave her alone. She’s missed him so much. But she’s no longer a broken 21 year old girl. She’s changed and she wants him still.

But the case isn’t quite what it seemed, and it’s impossible for Jason Frost to be the killer, right?

Dawn and Tucker never stopped loving each other, but can they move past their shared nightmare?

I love how Cynthia Eden has a way of making the villain a surprise without it feeling like he’s coming out of left field. She’s so good at intricate plot lines and villains who feel creepily real. I can’t wait for the next book.!

***ARC courtesy of Harlequin via Netgalley 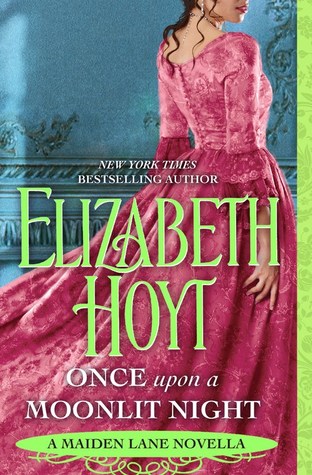 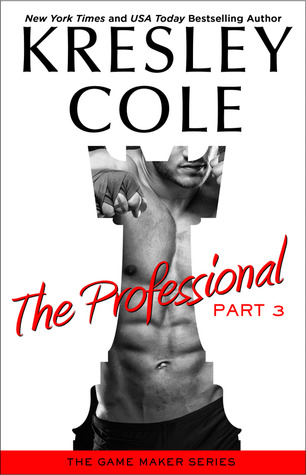 Her Secret Agent by Paige Tyler