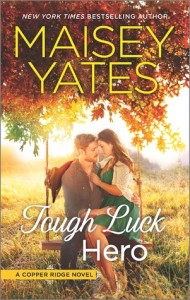 Can the golden boy of Copper Ridge, Oregon, get a second chance at happy-ever-after?

Ranching heir Colton West knew his wedding would be the talk of the town. But he didn't expect to get left at the altar—or to escape on the next flight to Vegas with Lydia Carpenter, the woman who gets under his skin like no one else. The only thing crazier than honeymooning with Lydia is waking up married to her. So why does he find himself entertaining his new wife's desire to stay married—and fantasizing about a real wedding night?

As Copper Ridge's prospective mayor, Lydia can't risk a divorce scandal so close to election time. But pretending to be blissfully in love with her new husband is more confusing than she'd thought. For a man who's always rubbed her the wrong way, Colton suddenly seems to know exactly what to do with his hands. And his lips. Now Lydia's wildest mistake could turn out to be her luckiest move, if they're both willing to take the ultimate gamble…

In the last book, One Night Charmer, we got to see little bits of Sierra West’s family life, including that of her brother Colton. Colton was engaged to a pretty high-strung, and not entirely nice woman. But he was okay with that. He was marrying someone he knew fit with his life. The two of them came from prominent Copper Ridge families, and they knew going in that this was a business match. I mean, they liked each other just fine, but they weren’t in love. And that was okay with them.

In this book, we open with Colton being left at the altar. The wedding of the century…wasn’t.

And he, the man who always handles everything, who always knows what to do, didn’t know what to do. So he got drunk. With a bridesmaid. One who he never liked. And…

They got married in Vegas.

Lydia is running for mayor. A quickie wedding with her friend’s ex-groom isn’t going to look good, but adding in a quickie divorce to their drunken wedding? That would look even worse. So they stay married. It’s meant to be only temporary, and strictly platonic, but marriages of convenience are rarely convenient, right?

Lydia begins to see that Colton is a very hard worker, and while he’s devoted everything to the family business, it’s not where his heart is. And while he is keeping the family together, she shows him that maybe it’s time the adults in the family began to act like adults.

Colton for his part, realizes that Lydia is not who he’d thought she was. She’s driven, and determined, but she also cares a lot for the town. And he begins to care for her.

The two of them have their own secrets, but as they open up to each other, the burdens they carry don’t feel like burdens anymore. But is staying together for their images really worth it? Or will they want to make it real?

I really can’t wait for the next book, and I hope we see more of the West family. I’m dying to see some closure with the brother and parents, and it looks like the brother Gage will be next in Last Chance Rebel! 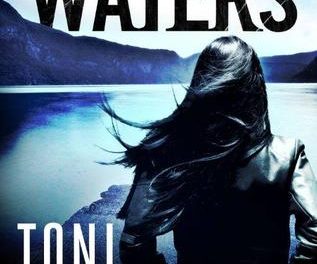 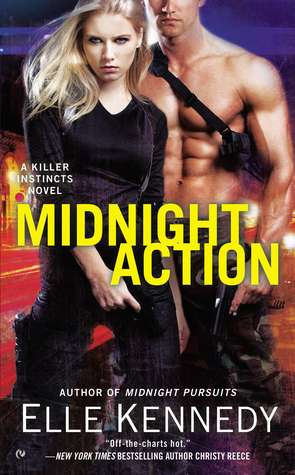 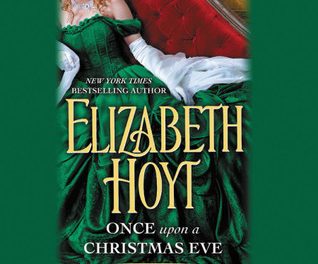