To wrap up Tessa Dare Week, I’ll leave you with her take on Spindle Cove, oh, and that teeny little giveaway I may have mentioned 😉

Leave a comment with your email and next week I’ll randomly draw a winner for (are you ready?) All Three Spindle Cove books…signed!!!
***US/CA only please

Oh, and I’m going to post a picture of Tessa and me from St. Patty’s Day when I actually got to meet her! The picture was taken in a wedding chapel in Vegas (sounds crazier than it was) and I chatted with her and discovered she’s positively the nicest woman on the planet. Thanks for stopping by this week everyone, and don’t forget to enter the contest! 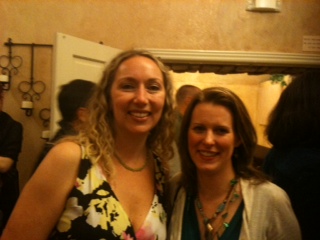 So, wow.  Tessa Dare Week.  I can’t get over it!  Thanks so much, Laura.
Laura asked me to talk about how Spindle Cove, as a series, came to be.
Spindle Cove is a fictional village on the southern coast of England.  There are very few men, and it’s become known as a safe retreat for young ladies of gentle breeding who need a break from the pressures of Society.
To put it simply, Spindle Cove is a place where young ladies belong, simply because they don’t fit in anywhere else.
The sorts of young women drawn to Spindle Cove include those in delicate health, like Diana Highwood (soon to have her own story!).  Or the painfully shy and heartbroken, like Violet Winterbottom in Once Upon a Winter’s Eve.  Some have interests that are … unconventional, for women of the time—like geologist Minerva Highwood in A Week to be Wicked.  And still others, like Kate Taylor (A Lady by Midnight), simply have nowhere else to call home.
So…how did this little village come to be?
Well, here’s the answer I usually give:  My very first envisioning of A Night to Surrender (the first book in the series) was a battle of the sexes, where a group of men “invade” a female-dominated village.   And in order to have a proper battle of the sexes, I knew the women involved needed to be strong-willed and whip-smart.  So that gave me the question: What kind of village would attract unconventional Regency women?  And Spindle Cove evolved from there.
But truthfully, the answer is a little more personal than that.  I think I created this village of quirky, misfit girls because I was a quirky, misfit girl.  (Well, I’m still quirky.  Okay, and I have my days when I still feel like a misfit, too.)  Spindle Cove is the summer camp I always yearned for, as a young woman – a place where I could walk and read at the same time, and no one would look at me funny.  A place where it didn’t matter what “society” thought.  A girl could explore whatever interested her most—and then hit the range for target practice.
Basically, in creating Spindle Cove, I tried to give my younger, awkward self the home she always wanted. And in doing that, I somehow gave my grownup author self the home I needed.  This series has been a great opportunity for me to write the quirky, unconventional characters I love best.   If readers fall in love with them, too—that’s just the biggest thrill.
Laura, thanks so much for a great week!  A whole week!  (Still can’t get over it.) 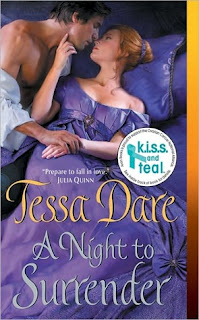 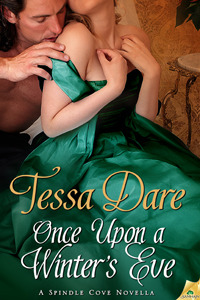 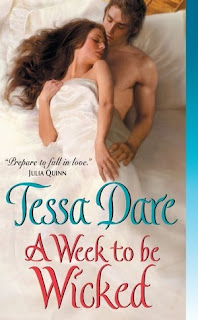 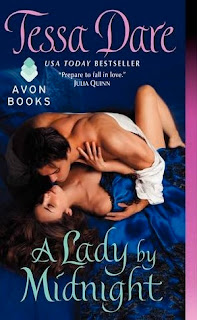