A broken shoe. A forbidden ball. A sexy cyborg with a secret.

Born on an abandoned colony barely held together by sealant tape and hope, Aurora Sato is at the very bottom of the social pecking order. Hard work and brains got her into a coveted spot in the quadrant’s top university… But her new supervisor is a woman who's not about to let an upstart like Aurora get anything close to a break.

And a break is exactly what Aurora needs right now. Her home colony is dying and nobody is in any rush to save it or her family. Aurora’s research project is their last hope, but only if she can complete it in time — an impossible task.

One night out is all she’ll allow herself. One night to forget her troubles. She never expects to meet a man who dazzles all her senses. Magnus Thorne is a battle-hardened, ruthless cyborg. Rich, respected and powerful, he’s too much for innocent Aurora. For one magical night he makes her feel like a princess, awakening a longing she doesn’t know how to quell.

But Aurora is in more danger than she realizes. And Magnus isn’t about to let her face it alone, no matter how hard she tries to shut him out.

He's determined to break every rule to save her from ruin. But will she trust him enough to let him?

I was in the mood for a Space Romance, so when someone suggested Spacer’s Cinderella, I was all for it!

In this book, many planets have been settled, stripped of all resources, and if the planet is no longer usable, the governing bodies pull all financial aid from the planet. If you can work, you can leave to go work on another planet. Aurora comes from such a planet. The planet is dying, the people left are dying, and no one comes by to trade with them anymore, so now they’re dying faster than expected.

But she’s incredibly smart and gets a scholarship to a colony that is basically a university town. Her main project is terraforming, which is useful to all planets left in her home’s situation, but it is especially aimed at trying to save her home planet.

This book begins a bit over the top, but as a Cinderella retelling, I guess that’s to be expected. The book opens with Aurora and her friend Naia going out to party. Aurora rarely does anything but work, so it’s a rare chance for her to play. When she bumps into Magnus, literally, she figures he can be her one crazy thing she’s ever done 😉 But they get interrupted and they don’t see each other again for a while. I will say that Aurora sure falls into Magnus’ arms a lot. Magnus is a “spacer” or a person who lives primarily in space. The blurb calls him a cyborg, but he just had some enhancements. He seemed less cyborg and more enhanced abilities.

Magnus is a billionaire. He created some super important and special piece of tech and then sold it, but very few people know this. He’s a reclusive billionaire. He’s also a professor at the university Aurora goes to. Reclusive, professor billionaire. When her professor is publicly embarrassed in an old scandal and then fired, she loses her project. It forces Aurora to find a new professor to be her lead, and it forces her to work with Magnus. Her almost hook-up.

There’s something happening though. Her professor wasn’t just randomly outed in an old scandal. Something bigger is going on behind the scenes, and when Aurora’s terraforming project is sabotaged, things get serious.

One of my favorite things about this book is that although he wanted to help her, Magnus knew she wanted to do this on her own. And she did. She worked her butt off to not just finish her experiment, but to gain support for her grant, and her trials. She has a billionaire in her bed, but she takes care of her own stuff. I liked our nerdy and brilliant heroine, even though she repeatedly fell into Magnus’ arms.

This book is tropey as all get out, it’s over the top at first, and it’s got some cliches. But it’s a fun and enjoyable read. 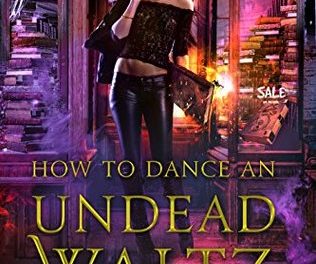 How to Dance an Undead Waltz by Hailey Edwards

Kiss of Moonlight by Stephanie Julian 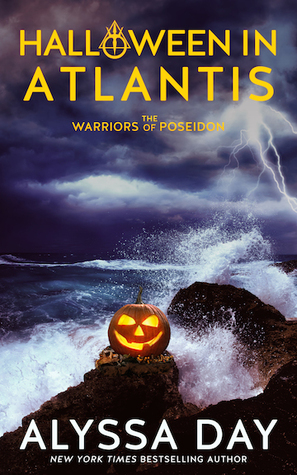 Halloween in Atlantis by Alyssa Day 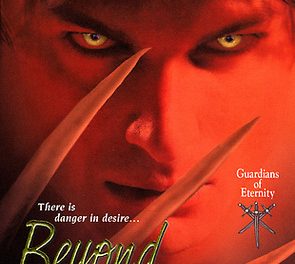