Jason actually had been planning on ruining her…or her father’s empire more precisely. But then he met Kat. And fell hard. Then she bailed. He never got to explain.

But a year after she left him, a sex tape surfaces, and Kat is pissed that he’s blackmailing her over it. But he isn’t the one doing the blackmailing.

So who is? Jason doesn’t know, but her father has made a lot of enemies. He wants to protect her, and he isn’t letting Kat go. Not now that he’s got his hands on her again.

With blackmail leading to murder, Kat and Jason are running out of time. But can she ever trust him again?

This is a novella in Cynthia Eden’s Mine series, and it fits in well, but without confusion. It’s in the Sinful Seconds anthology, and I am definitely glad I grabbed it! I think you can buy it separately if you want, but the anthology is worth the buy. 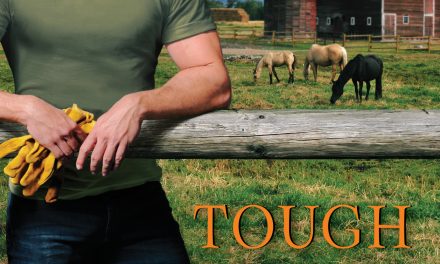 Mistress of the Storm by Terri Brisbin

Book 9 in the Book-a-day Giveaway