Review/Giveaway: Anything but Sweet by Candis Terry

If Charlotte Brooks thinks she and her TV makeover show can turn Reno Wilder’s hometown upside down, he’ll be happy to prove her wrong. The x-Marine has seen too much turmoil and he likes Sweet, Texas, just the way it is. Traditional. Familiar. A little dull. Everything Charli isn’t. But instead of backing off from his scowls like everyone else, Charli digs in her skyscraper heels.

Reno Wilder is a one-man unwelcoming committee, but Charli isn’t budging. It’s clear the gorgeous cowboy needs an overhaul just as much as Sweet. Someone needs to break him out of that gruff shell and show him how fun and rewarding a little change can be.

THEY’RE ABOUT TO FIND THAT LOVE IS ANYTHING BUT PREDICTABLE.

Avon Books has given me 2 copies of Anything But Sweet to giveaway. Just leave a comment to be entered!

So I’ve said before that I’m not much for small-town or Contemporary Romance, and this book is both. Yet. . .I really liked it!

Anything But Sweet is about a small town in Texas called Sweet where the townspeople have entered a town makeover reality show. And sure enough, they win! But sexy ex-Marine Reno Wilder wants nothing to do with the show. So what if there’s peeling paint and rusted awnings? It just gives the town character, right?

And his distaste for the show’s sexy host has nothing to do with his grumpy attitude.

Charli loves being a designer, and she loves her job as a TV host/designer, but she’s tired of travelling constantly and never really having a place to call her own. Sweet, Texas is looking more and more like a town she doesn’t want to leave. And it has everything to do with the grumpy Reno Wilder.

Charli is everything Reno never wanted, but never knew he needed. She pushes him to see past all the grief in his life, and she shows him that he’s allowed to be happy, he’s allowed to have a life, and his friends and family only want him to be happy. And she knows that she may or may not factor into his happiness, but she’ll be darned if she won’t try!

This was a cute and (dare I say it?) “sweet” story. The romance is slow, but once it takes off, the pages will singe your fingers! I loved Charli, Reno was a great hero, and the cast of characters were fantastic. From spunky elderly cowboys to mama bear Jana Wilder, there’s nothing better than a well-written supporting cast! And I really want to read the novella Home Sweet Home in the Crazy Sweet Fine anthology— It’s about Aiden and Paige, 2 of the awesome supporting characters I’d mentioned. 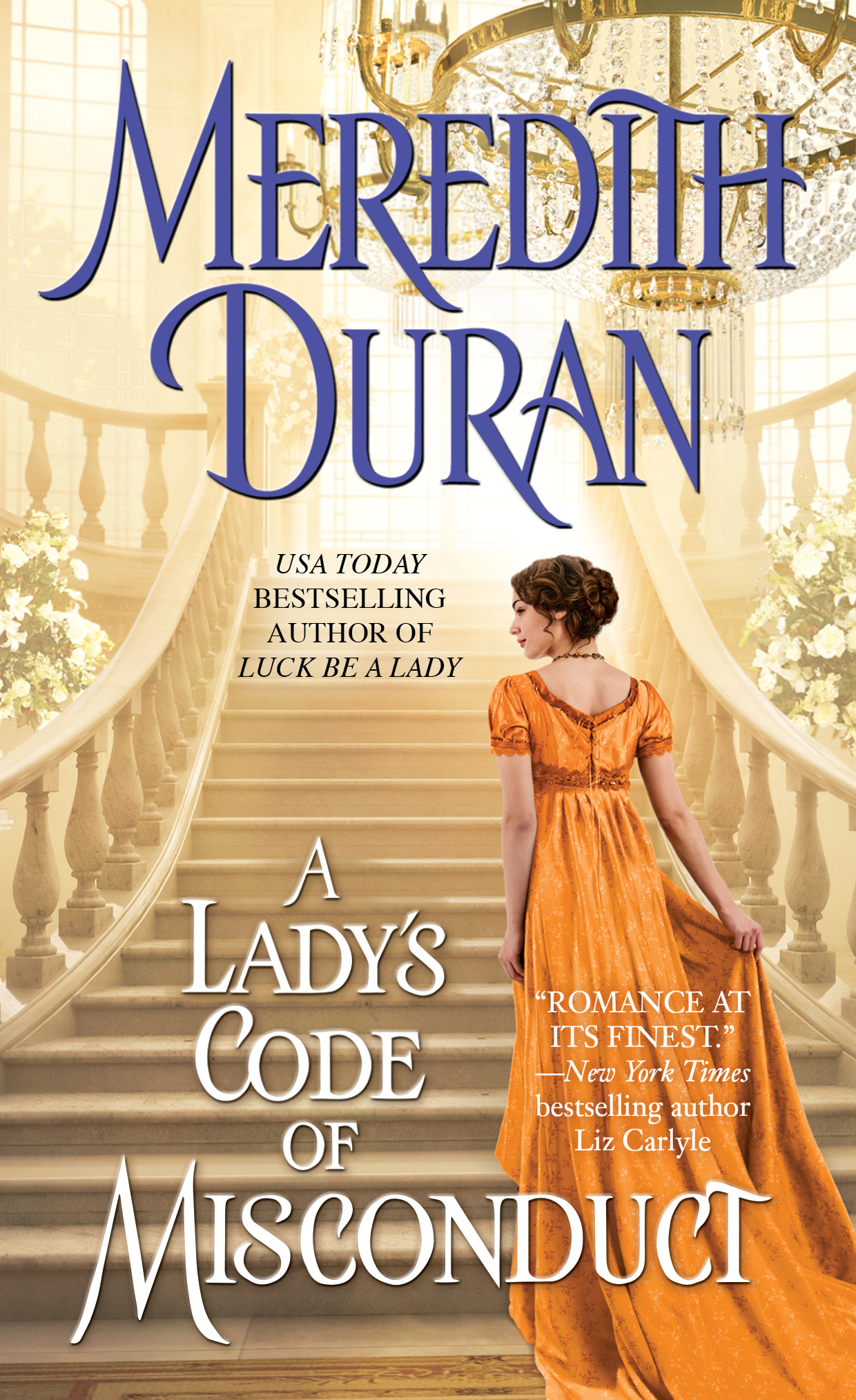