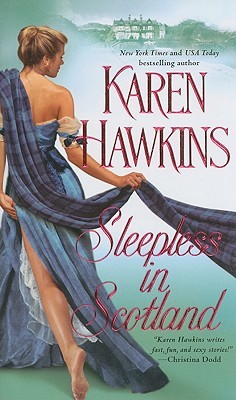 In Sleepless in Scotland, Catriona Hurst learns that her sister Caitlyn is getting into trouble in her societal debut, and she rushes to London to rescue her bolder, younger twin. Discovering that Caitlyn has planned to force Laird Alexander MacLean into marrying her by stowing away in his coach, Triond sneaks inside MacLean’s coach to dissuade her sister. But Triond gets trapped inside when the coach takes off—and it’s not Alex MacLean who discovers her, but his brother Hugh. Distracted by the heat that burns fiercely between them, he doesn’t realize that he’s gotten the wrong sister until it’s too late...

So I was really liking this book until a certain scene. The men in the MacLean family all are cursed. Their anger causes storms. Big ones. The hero Hugh can control them.

The hero used his powers against the heroine, his wife. He causes the wind to tear through the house. Caitriona is knocked over, her robe ripped off, and she’s so cold she shivers and can barely speak. how is no one else bothered by this scene? I looked through several reviews and no one mentions this at all.

I only finished it to see the heroine give the hero a piece if her mind, but she pulled the whole “oh it’s my fault for making him mad.” WTH?! Really? Really?! No. Just no. It’s not ok. What if he had hit her? Would that become “Oh it’s my own fault for questioning him?” Because I don’t see that being a much farther step. Hugh never really apologizes either, and even Caitriona’s grandmother, the wise old lady, is all “Oh you were both mad, you’ll both apologize and be fine.” Really? REALLY

I have otherwise liked this series and this author, but this sh*t is NOT okay. 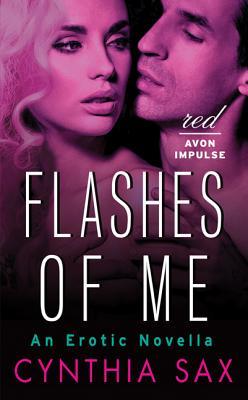 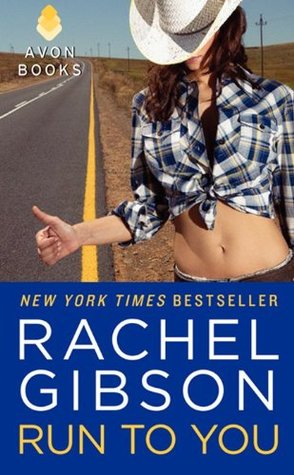 Review: Run to You by Rachel Gibson