Captain Garret Reed of the Nighthawk guard has a deadly mission: capture a steel-jawed monster preying on women. He hates to put his partner, Perry, in jeopardy, but she’s the best bait he has. Little does he realize, he’s about to be caught in his own trap.

Perry has been half in love with Garrett for years, but this is not exactly the best time to start a relationship—especially when their investigation leads them directly into the clutches of the madman she thought she’d escaped...

There’s a short story called The Curious Case of the Clockwork Menace (link goes to goodreads)  that is sort of a prequel novella to this book. I say “sort of” because it is technically London Steampunk #3.5, but it truly is a prequel to this particular book, not the series. This novella is not imperative the book, but it really builds up the relationship the H/h have before it becomes romantic.

Quick backstory: They’re both Nighthawks, and they’re partners. Perry is private and keeps to herself, and Garret is not, but he respects Perry so much, that he also respects her need to privacy. In the novella, we see them solving a case, and we see at the end, that neither one of them has purely platonic feelings towards the other, but they refuse to act on them. It’s actually quite a tightly written novella.

Now, in this book, Forged By Desire, it’s a few years later, and we see that while nothing has changed…at the same time everything has changed. Garret has a tracker on Perry since nearly losing her once (in the novella)  nearly broke him. They are each trying to pretend everything is okay, when clearly there is some tension.

This book has fabulous sexual tension, and it’s the driving force behind the plot. Meanwhile, there is revolution afoot, and by the end, Perry and Garret need to figure out which side they’ll be on.

I liked how Perry’s past was handled, and I loved how intense that part of the book was. There are some hard truths she’ll have to face before she can become who she’s been pretending to be all these years. Or maybe she just has to realize she’s not pretending, and she really is Perry, that she’s not necessarily who she was in the past.

I hated how long it took her to admit that though. She’s smart, she’s tough, she’s a great heroine, and yet it took her way longer than it should have to realize that’s who she really was deep inside.

Garret was a great hero. At first you think he’s a playboy, but soon you realize he’s definitely smarter than he acts, and he’s deeper than you think. He appreciated Perry, he gave her space, he respected her intelligence, he was perfect for her!

This whole series has been great, but I think these two are my favorite couple so far. With the political unrest cranking up and revolution in the works, our hero and heroine join previous characters in shaping the future of their world.

With sexual and political tension in the mix, the hero and heroine have a lot on their plate, yet this author handles it with a deft hand. If you’re in the mood for a Steampunk series, this is an easy one to get into, but I’d definitely read in order.

I think this series is fantastic. 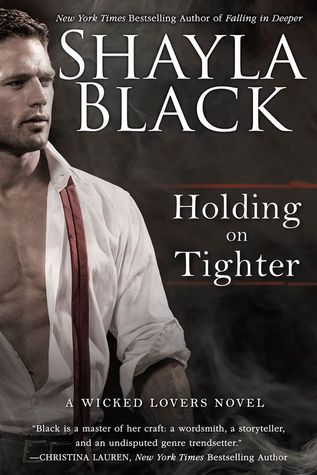 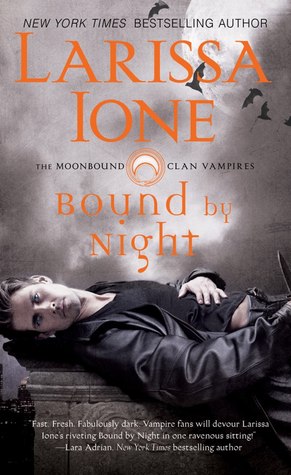 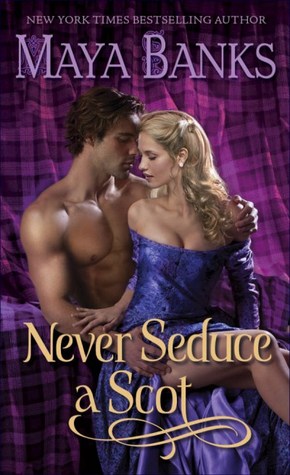 Kidnapped by A Rogue by Margaret Mallory