Kemble Tremaine’s bedroom is a little austere. He’s thirty-seven, the oldest child his brothers call the Prince of Wales. While the family’s house as a whole is a historic hacienda called the Breakers that sits on the bluff overlooking the Pacific, Kemble’s room doesn’t partake of the Spanish ambiance. The bedspread is brown and red and rust geometric squares, the bed severe, with no headboard. He has heavy drapes at the windows to darken the room and cut out the view around the Santa Monica bay to Malibu when he wants to concentrate. At the desk is a kick-ass computer and associated technical paraphernalia because Kemble is never without a computer or a tablet. His very tidy closet contains many similar suits and sport jackets and rows of similar shoes. He wears a shirt and tie to his work at Tremaine Enterprises even though they work in the office wing of the house. The closet also contains jeans and slightly more casual shirts for those rare days he takes off. His bathroom had condoms leftover from his wild days, but he hasn’t used them recently so he doesn’t know that his sister, Kee, stole some of his supply. Kee also supplied the artwork on the walls. The paintings are from her Thomas Eakins phase, masculine figures and thickly applied paint. The only photographs on the desk and the adjacent wall are pictures of his siblings and parents in their triumphant moments—Tammy jumping her horse Caliburn at a show, Devin at the beach holding a surfing trophy. Drew on the red carpet at the Academy awards, Lanyon at a grand piano at the Van Cliburn competition. There are no pictures of him, and no mementos of any girlfriends. His bedroom says he leads an ordered life. Only the absence of any personal signs of him in the room would hint that he chafes at that existence.

DESTINY ISN’T CALLING. Kemble Tremaine is thirty-seven. He knows he’ll never get magic like the rest of his family. The Merlin gene has passed him by. No true love, no magic power to help the family in their fight against the descendants of Morgan Le Fay. Since it doesn’t matter who he marries, he asks his sister’s best friend, Jane. At least he’ll be rescuing her from a horrible home life.

CINDERELLA MISSES THE BALL. Jane Butler has loved Kemble since she was twelve years old. She’s well aware he’s not marrying her for love, but she hopes she can make him comfortable.

HAPPINESS IS RELATIVE. Comfort isn’t on the menu for the Tremaines. Kemble’s sister has been having visions of tragedy. The family finds one of Merlin’s precious artifacts, meant to increase the power of those with magic. Morgan and her Clan want it too. They can’t be far behind. Can Kemble and Jane find destiny in the face of danger and even death?

NYT Bestselling author Susan Squires published twenty-two novels and novellas with Dorchester Publishing and St. Martin’s Press, as well as self-publishing her new Magic Series. She’s won the Golden Heart and the Holt Medallion, been a finalist in the Rita contest and garnered several Reviewer’s Choice awards from Romantic Times BookReviews. Publisher’s Weekly named Body Electric one of the most influential mass-market books and One with the Shadows a Best Book of Year. She lives at the beach in Southern California with her husband, who is also a writer, and two Belgian Sheepdogs who help her by laying their chins on the keyboardddddddd.

This tour has been organized by

Book Blast:In the Arms of a Stranger by Virginia Kelly 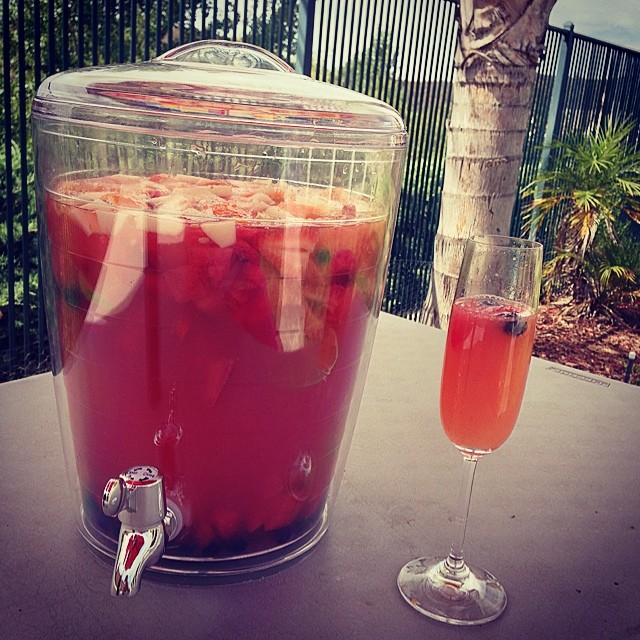