I’m not sure if I’m just lucky or if I just have this strange nack for finding the MOST gorgeous men as I surf the web. Well, this week’s find is NO exception.
Say hello to Greg Plitt 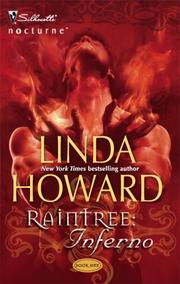 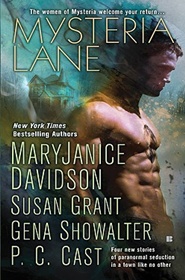 Greg Plitt has appeared on over 100 fitness magazine covers and 25 romance novels in the last 4 years and is undisputedly America’s #1 male fitness model.
Greg won the 2009 Star Physique awards for ‘best male physique on TV.’ Greg is one of ‘America’s 25 Fittest Americans’ along side Lance Armstrong by Men’s Fitness magazine while also being on DNA magazine’s 60 sexiest men alive along side Daniel Craig and named by EXTRA syndicated TV show as one of ‘America’s Most Eligible Bachelors.’ Greg is the face of Theirry Mugler’s worldwide fragrance campaign, Angel Men and Ice Men as well as being a sponsored athlete for MET-Rx engineered nutrition, Under Armour performance Appeal and Gold’s Gym. Greg has done commercials for Old Spice, Dodge Ram Trucks, ESPN, Under Armour, MET-RX, PETA and countless infomercials.
Greg hit the big screen in ‘The Good Shepard’ with Robert DeNiro, ‘Terminator Salvation,’ ‘The Watchmen’ where he was the body of Dr. Manhattan and did television shows for Bravo’s Workout, HGTV’s Designed to Sell, and NBC’s ‘Days of our Lives.’ Before his acting and modeling career, Greg Plitt was a U.S. Army Ranger, a graduate of West Point Military Academy, former Army Captain and company commander of 184 soldiers, a two-time All American wrestler and a PRO rated skydiver with over 1500 jumps to date. 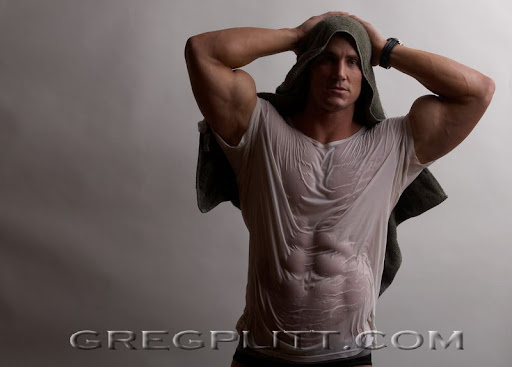 The Many Sins of Lord Cameron by Jennifer Ashley

I recieved an award on my blog!