Today, I wanted to introduce you guys to Mahalia Levey, and her super sexy, very spicy, extra naughty paranormals. 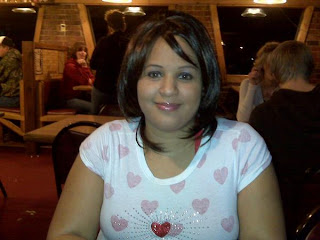 Enforcer Makhi didn’t expect to fall for a woman. However, one look at the new female in need of defending brings out the dead emotions of his incubus. Be it the fates will to bless him as her counterpart, he plans to teach her the fine art of self-control and satisfy her on every level imaginable.

Kamaria Valentin is scared for her life. Blackouts, strange cravings for violence and blood have plagued her for the last two years. Add hot sex dreams with a nameless face and she’s one hot mess. Ready to break, the need for answers pushes her to free herself from the prison holding her a drugged captive.

Caedon Bolton searches for the lost. Deities looking for home, for sanctuary. One night a vulnerable soul screams out to him in her dreams, he must find her and save her from the brink of death. Once he has Kama in his arms, Caedon realizes only he can give her the emotional support she craves.

Isn’t he HAWT?! His is set in her hell realm along with 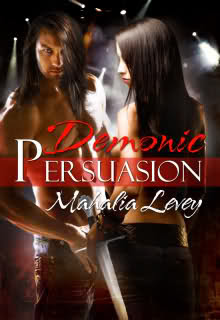 Born of a Navajo healer and a high-level prince of Hell, The Dine Gods demanded Fatal be turned over to her mother’s tribe to learn their healing arts and kept away from demon hands. But with her tutelage came cruel segregation and disrespect because of her father’s heritage. Not knowing why her life has suddenly come under demon attack, Fatal sets out, armed with her knowledge and her fighting skills, to take out any evil that gets in her way.

As prince of a lower level of Hell, Orobus signed a contract in blood that he be betrothed to Fatal, the high prince of Hell’s half-breed daughter. Oracle by birth, he isn’t privy to complete visions with regard to himself. Having forgotten the fateful night he signed the agreement, he’s thrust into the fight of his life—the fight to claim his woman! Come Hell or high water, he will take care of what is rightfully his, even if it means making her face both sides of her heritage and teaching her there is no shame.

These are her demonic heroes who are set on earth: 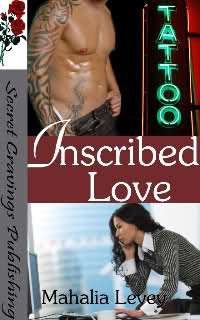 Jaida Winters strived to be the epitome of a perfect daughter, following every rigid rule without question. Wondering what she missed out on in her strict life, she’s ready for a little independence, and decides it’s time to throw caution to the wind. A tattoo is the first step to a new attitude.

Incubus Torquatus Darkblood remains locked within a talisman for the crimes of seducing a witch’s charge. His release lies within the ink of a tattoo drawn on
a young woman’s skin. When Jaida’s pain calls to him, Torq finds he doesn’t just want sinful pleasure of the flesh, he wants the woman whose soul cries freedom. 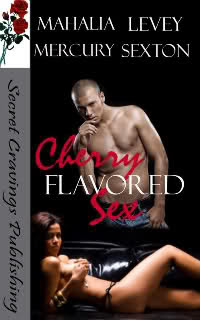 Going into heat is never easy. With her pack’s rigid rules, Alana Merona must find a male to sate her sexual needs on their terms. Unfortunately, the demon she has her eye on doesn’t meet their hard line. But with a naughty plan in
mind, Alana is going to use The Delightful Kitty Club to her full advantage.

Owner of the Delightful Kitten, Drake Sullivan never partakes of the offered treats until a sexy were tempts him beyond reason.