Coffee…tea…or a pastry chef sweeter than any confection…

Scotch trifle fit for Queen Victoria, scones with clotted cream…Alys Redcake knows the way to a man’s heart. Yet she is unaware that with each morsel—and flash of ankle—she is seducing the handsome marquess frequenting her father’s tea shop. Unmarried at twenty-six, Alys’s first love is the family business. But thoughts of the gentleman’s touch are driving her to distraction…

With his weakness for sugar, the Marquess of Hatbrook can imagine no more desirable woman than one scented with cake and spice. Mistaking Alys for a mere waitress, he has no doubt she would make a most delicious mistress. And when he finds himself in need of an heir, he plans to make her his convenient bride. Yet as they satisfy their craving for one another, business and pleasure suddenly collide. Will Hatbrook’s passion for sweets—and for Alys—be his heart’s undoing?

“An original story with likeable characters, if you’re looking for something different in the Historical genre, then the Marquess of Cake is for you!”

Heather is generously donating a copy of her book from amazon, so all you have to do to enter is comment! Thank you all, and enjoy the interview!

1.  Tell us about yourself and I see this isn’t your first book-but it looks like your first Historical. Can you tell us a little about your books? And why you changed genres?

Hi Laura, and thanks for interviewing me! I live in Washington State with my husband and four-year-old son. Both of them keep me on my toes. Technically I’m a full-time writer, which means I mostly get to work when my son is at preschool. I first sold in 2004, a mystery short story, then sold my first novel in 2006. Marquess of Cake is my 9th novel (I think). The first romance I ever sold was a Victorian fantasy romance story (Victoriana in the Holiday in the Heart anthology from Highland Press) but I admit I was scared of writing a full-length historical romance. But once I co-wrote a historical fantasy novel (Wear Black, set in 1888 London) and a series of steampunk novellas (my Smugglers series) I felt ready to do it. I never thought full-length historical romance would break me into the New York publishing world!


2.When you write your characters, do you feel that they are very easy to “hear” or have they sometimes gone silent?

This series, the Redcakes, has been pretty smooth sailing, to be honest. I think I was ready to dig into Victorian romance, plus, with continuing characters, most of them from book to book have become old friends. I’ve sold 4 novels and a novella in the series. I do an outline early in the process and that helps keep the characters talking to me. My biggest problem is finding the time to write with a demanding preschooler! For instance, I was on chapter 12 of Marquess of Cake when my son gave up napping. It was 7 months before I got back to it, when he started preschool. There aren’t enough hours in the day!

2.       3. Hatbrook- is he hypoglycemic? Diabetic? His mother had her gallbladder removed, is that something we’ll see later on? (btw I can cut that question out if you think it spoils things).

You are not the first to ask about Hatbrook’s condition. I know there is dissenting research, but my understanding is that diabetes was a death sentence in the 19th century, and no one wants to think of their heroes living a shortened life. From what I’ve read, it’s pretty rare to have hypoglycemia without diabetes, but that’s my story and I’m sticking to it. Hatbrook has manageable hypoglycemia!

Then there is Mother. Lady Hatbrook has 3 children, Michael (Hatbrook), Lord Judah (the hero of One Taste of Scandal, 12/5/13), and Lady Elizabeth (heroine of the novella coming next summer). Each of them has a different relationship with her and offers a different window on her life. However, she’s a pretty minor character and her medical issues, while affecting the series, aren’t on stage per se.

Oh, it’s a subject I know well, for one thing. I had to run and show my husband my editor’s mini-essay about my book in the eKensington Sampler (http://www.amazon.com/eKensington-Sampler-Summer-Samplers-ebook/dp/B00DL7XUKG). He mentions my obvious love of sweets. But, here’s the real story: In 2010 my son came down with the croup. What surprised me though, was that one of the treatments for it was plunking the young sufferer in front of the television. I’d understood that you weren’t supposed to expose babies to TV until they were two, but here I was being told to keep my one-year-old quiet, and TV definitely worked. I didn’t want to let him watch non-family-oriented TV though. Plus, he’d only stop crying if he was resting on my bed, rather than on his floor play area in the living room, our only room with a television. So, I downloaded the first season of Top Chef onto my laptop using Amazon credits (I didn’t have Wi Fi or Netflix back then) and curled us up on the bed. He was mesmerized and in the end came through three bouts of croup with only one trip to the Emergency Room.

Me? I came out of the croup era with a cooking show addiction, because we moved on from Top Chef to the cake decorating shows that were on every day back then. Food Network was our best friend. I watched so many cake shows I think I was dreaming in cake.

4.       5. I liked the Steampunk aspects we see with Alys’ cousin. Will you be incorporating more Steampunk elements through the Redcakes series?

You are not the first to see steampunk elements because Cousin Lewis is an inventor, but his inventions aren’t that out of the realm of possibility of this era. Automatons (he makes birds) were “in” at the time, inventors were developing kitchen improvements, and early car making was under way. Since I’m known for steampunk it’s not surprising that is what people see in the book, but I’m holding to my story that it isn’t really steampunk at all. Still, you’ll be happy to know that Lewis is getting his own story, which will be the 4th novel in the series. Yes, I’m going to write another inventor hero!

6. I love how Alys always smelled of cake, and that the Marquess noticed the one time she didn’t. Was her scent a big draw in the attraction between Alys and Hatbrook?

Absolutely, and this was something my editor picked up for the blurb. The Marquess’s sweet tooth is, in a sense, transferred to this delightfully strong, cake-smelling woman. She’s the embodiment of what he loves most.

7. And finally, will we see Alys and Hatbrook in the next book?

Yes, I can’t leave my characters behind. We will see glimpses of them because Redcake’s Tea Shop and Emporium features heavily in One Taste of Scandal. And the hero is Hatbrook’s brother.

Thanks again for having me visit today, Laura!

To read about Marquess of Cake go to http://www.kensingtonbooks.com/book.aspx/22722 You can purchase there or find all the links to your favorite etailer. The two largest are:  http://www.amazon.com/The-Marquess-of-Cake-ebook/dp/B00BNKMFGS 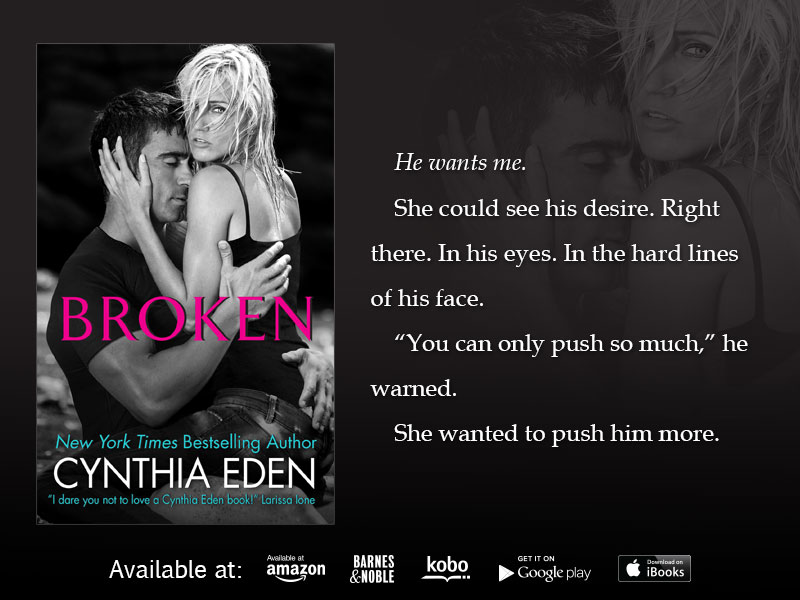