DNF Review: A Good Rake is Hard to Find by Manda Collins 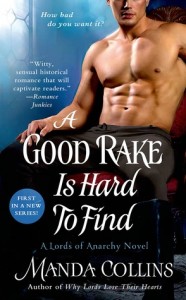 Heartbroken by the loss of her brother, Miss Leonora Craven vows to uncover the truth about his "accident," which seems to have been anything but. Jonathan Craven was involved with the Lords of Anarchy, a notorious driving club, and Leonora can’t help but suspect foul play. But the only way she can infiltrate their reckless inner circle is to enlist the help of Jonny’s closest ally, Lord Frederick Lisle. If only he didn’t also happen to be the man who broke Leonora’s heart…

Frederick isn’t surprised to find gorgeous, headstrong Leonora playing detective, but he knows that the Lords of Anarchy mean business—and he has no choice but to protect her. A sham engagement to Leonora will allow Frederick to bring her into the club and along for the ride. But it isn’t long before pretending to be lovers leads to very real passion. With everything to lose, is their tempestuous affair worth the risk?

So I’m going to preface this review with the fact that I typically love Manda Collins, and that the concept of a Regency Driving Club is awesome and a totally untapped plot.

That being said, I had a really hard time with this one, so hard in fact I DNF’d it. But not because it’s bad, or the writing sucked…unfortunately this DNF is because of a huge, giant, enormous, Big Misunderstanding. And to be honest, that wouldn’t bother me enough to DNF, except that the heroine straight up tells the hero she won’t share. She’s not telling him. Not at all.

Quick overview-heroine and hero were engaged, and it was a love match. Heroine broke it off, telling him she’d never marry. Then she told her father her fiance was caught in a compromising position with another woman. So to restate this, she breaks off the engagement, lies to her father about why, lies to the love of her life about why, and several years later, she still won’t tell him why.

So her brother is killed, and she storms the hero’s club, demanding he help her discover who killed her brother. She doesn’t believe that he simply had a carriage accident. And the leader of the Driving Club is the hero’s cousin. Therefore, her logic is solid; the hero needs to help her.

Well, he is still in love with her, and her brother was his friend, so he agrees to go undercover into the Driving Club, but he’ll only do it if she goes with him. But the catch is she has to pose as his fiancee. This is where I started to get angry. The next scene is them telling her father that they’re back together. And she lies to him.

She still tells her father (with the hero in the same room!) that he was caught in a compromising position with another woman. And this is years and years later. She’s still lying. He called her on it, and she finally admitted, very childishly, that Oh all right, it’s not that, I just decided I’m never going to marry. What?

I had to skip ahead. She keeps him out of the loop and refuses to tell him why she broke it off, even after they decide to go undercover together to find her brother’s murderer.

I’m sorry, but I don’t want to read about a selfish woman who is willing to keep something as important as that from him.

I won’t spoil what it is, because I truly think this book will appeal to many of you. But the Big Secret is a big deal that she should have told him about and let him have his own say on.

So, this pushed a couple of hot button issues I guess I didn’t realize I had, but those issues might not be your issues, so I won’t rate this one. I’ll leave you with this: I will read the next in the series, Manda Collins is a great writer, and seriously-a Regency Driving Club?! A fantastic idea!

***ARC courtesy of St. Martin’s Press and the author 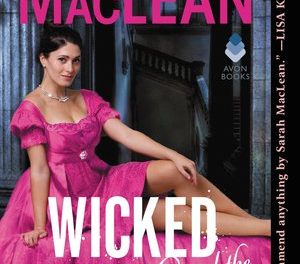 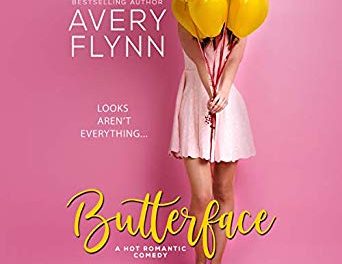