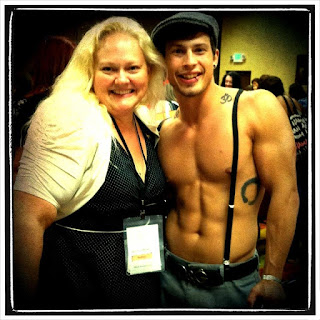 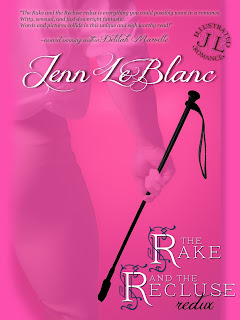 Review/Giveaway: Anything but Sweet by Candis Terry