A member of an elite Time Ops team called the Eclipse Agents, Declan Wallace’s job is to jump through time. He maintains order in the timeline, he hunts down those who would time jump for their own purposes. But sometime Fate intervenes.

After a lifetime of living with illness, Lady Fiona McClure is proving to herself that she is finally healthy in an attempt to swim across the loch. If she makes it, maybe then her overprotective father won’t treat her as a child anymore. When she is snatched and dragged ashore by a man who thought she was drowning, her heart races for reasons that have nothing to do with the swim and everything to do with the man standing before her.

With a mission to finish, Declan can’t allow distractions, and Lady Fiona is definitely a distraction. But he’s discovering that living for the next mission isn’t as exciting as it used to be. Staying in the past is forbidden, but Fiona McClure is his destiny.

Hi fellow fiction lovers! Highland Hussy here with some fantastic news! I’ve got a new release coming out February 25th!! Woohoo! It’s a short story that was previously published in the Shades of Pink anthology. I’ve posted a steamy little excerpt for you to check out as well.

Had his lips brushed her ear that time? Suppressing a shiver, she turned as much as she could, her mouth to his ear this time, “I doona ken. Explain that to me, Declan. Why do you matter to me so much?”

His body shuddered giving her a slight thrill that she might affect him just as much as he affected her. Pulling back slightly, his eyes met hers. “Fiona, love, you doona ken what you’re doin’ to me.”

She wasn’t completely ignorant of what happened between a man and a woman, but she had never felt like this before. Why him? Why now? Then his lips descended on hers and she couldn’t form a coherent thought to save her life.

Declan’s lips barely fluttered against hers, but it was enough. It set off the spark that had been smoldering until a raging fire ripped through her body settling in her belly. When his tongue dragged across her lower lip she gasped and wrapped herself around him, demanding he satisfy her newfound need. Her tongue slid against his eliciting a groan she felt rather than heard.

His arms left the door to grasp her waist in an almost bruising grip. Fiona didn’t care. She couldn’t get close enough. She’d been kissed before, but never like this. Nothing like this. His lips feathered across hers one second, barely there but for the briefest of pauses. The next moment, his lips devoured hers, stealing her breath and robbing her sanity. 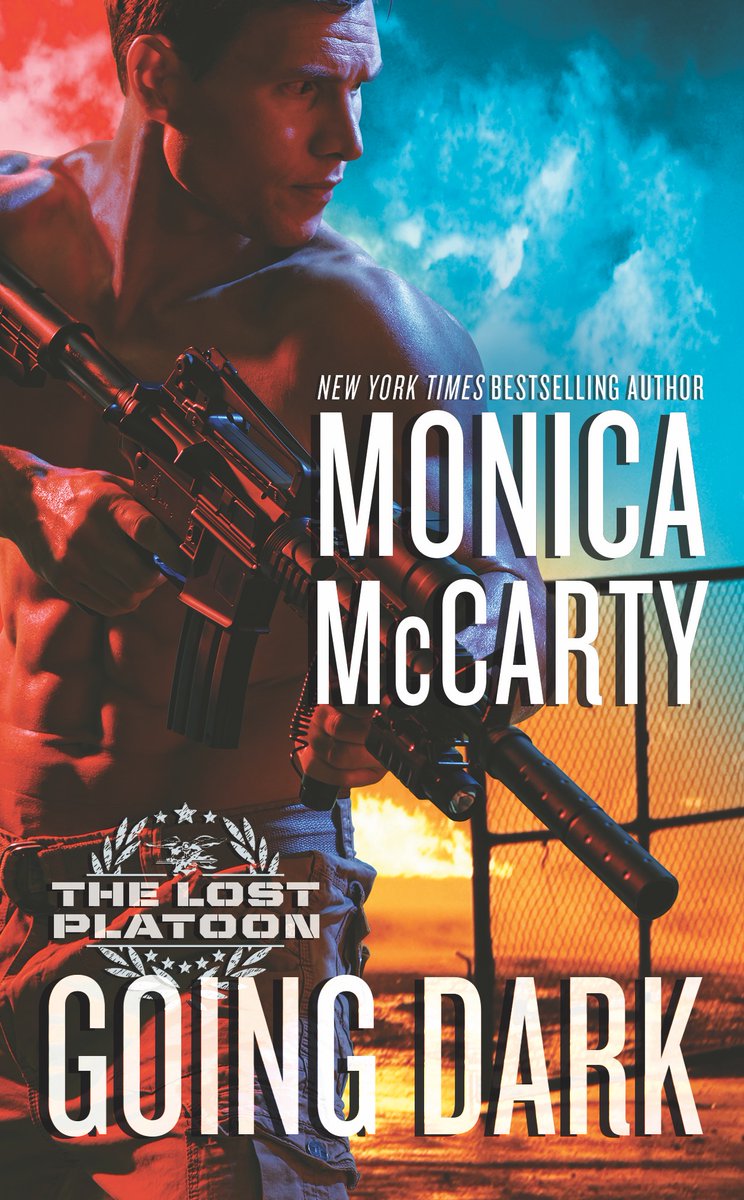 Are you caught up on the #ShifterWars by Kerry Adrienne?