Although Lara’s schedule is super busy right now, she has agreed to do an interview with me. 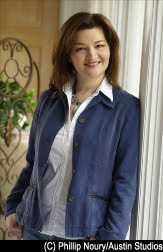 For those would don’t know who Lara Adrian is (which surely must be a sin if you don’t), she is the author of the incredible “Breed” series. This series can easily stand among that of JR Ward and Sherrylin Kenyon for the complexity of the characters and journeys you take with them.
Here’s a summary of the books:
Part human, part otherworldly, the Breed has lived among humankind for thousands of years, maintaining a tentative peace built on secrecy, power, and the dark justice carried out by the formidable warriors of the Order.
But now, a blood war within the race is set to ignite. Vampires are going Rogue in startling numbers, feeding without discretion, killing humans in the streets. It is up to the Order to stop the spreading threat of Rogue domination–and in so doing, each of the warriors will be forced to confront private demons, darkest secrets, deepest fears. Some will know triumph, some will know loss, but each warrior can count on one thing: Love, when it finds him, will often come at the worst possible moment, with the least likely woman . . . and it will bring each of these powerful males to his knees.
All we need now is a group of “role players” on Facebook to bring her series to BDB and Dark Hunter status, LOL.
If you haven’t started thie series, RUN to your nearest bookstore or call your book fanatic friend and borrow them.
Here is the series order:

Anyhow, I wanted to know what YOU my followers would like to know from Lara. Please comment and let me know what you want me to ask her in my interview!

Win a copy of the NEW Kresley Cole book, Pleasure of a Dark Prince 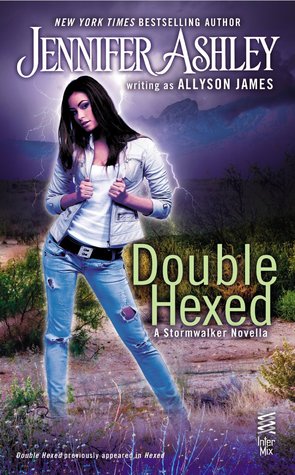