Sailor Bishop has only one goal for his future – to create a successful landscaping business. No distractions allowed. Then he comes face-to-face and lips-to-lips with a woman who blushes like an innocent… and kisses like pure sin.

Ísa Rain craves a man who will cherish her, aches to create a loving family of her own. Trading steamy kisses with a hot gardener in a parking lot? Not the way to true love. Then a deal with the devil (aka her CEO-mother) makes Ísa a corporate VP for the summer. Her main task? Working closely with a certain hot gardener.

And Sailor Bishop has wickedness on his mind.

As Ísa starts to fall for a man who makes her want to throttle and pounce on him at the same time, she knows she has to choose – play it safe and steady, or risk all her dreams and hope Sailor doesn’t destroy her heart.

This book made me happy. I mean, I enjoyed the characters, I enjoyed the writing, but it’s a Nalini Singh book, so that was sort of a given. However, as much as I love her Paranormal books, I really wasn’t sure what to think of a gardener hero.

Guys, this book was so fun.

Once upon a time in college, Isa was at a party when her boyfriend dumped her horrifically, embarrassingly, and publicly. He called her a tub of lard in front of everyone. EVERYONE. Not only was Isa humiliated, but it really scarred her. So, now, seven years later, she’s decided she needs to not just date, but date a lot. She’s like the queen of first dates; a new one each day. So it’s no wonder that she’s staring at the school’s new gardener. The principal even catches her drooling!

And with one phone call, her mood is ruined.

The idiot ex-boyfriend from college calls her to tell her he’s marrying the girl he dumped her for and that they’re pregnant, and he just wanted her to know. What a prince.

As she is having a pity party for herself, she runs right into hottie landscaper. And she kisses him. And she climbs that man like a tree. As he’s all for it. Then she comes to her senses and literally runs away. And he’s in love.

Sailor is younger than Isa, but he remembers her from that party. He fell in love with her seven years ago, and she just walked right back into his life. Now he isn’t letting her get away. Even if she did just run.

This book is full of sweet flirtations, spicy sexual tension, and delicious romance.

This is the first book in the spin off of the Rock Kiss series, but you don’t need to have read that series, you’ll be fine picking this book up.

***ARC provided through the tour company

ÍSA WONDERED WHAT THE HELL she was doing.

Being a devil woman, she reminded herself. Having fun for a change. Not being a grandma at twenty-eight years of age.

Still, she couldn’t stop second-guessing herself as Sailor led her out of the house through a side entrance that opened out into a small, manicured garden. “I’ll have to take off my heels,” she whispered when she saw the pebbled path snaking through the garden.

“Want a piggyback ride?” A playful grin. “I promise not to molest your thighs.”

Goose bumps broke out over Ísa’s skin, her nipples tight. Reckless as she was feeling tonight, she might just have taken him up on his offer if she hadn’t been worried her damn dress would split in two. “Maybe when we’re naked,” she said instead, Devil Ísa in full flower.

Groaning, he doubled over as if she’d punched him.

Her lips twitching despite the melting sexual heat liquefying her bones, she leaned down to slip off her heels.

Sailor waited, his hand firm around hers, until she was done. Taking the heels from her, he carried them in his other hand as Ísa padded beside him on the grass that lay on this side of the pebbled path. The path ended at a weathered wooden gate, which, when opened, put them at the top of a narrow walkway that led down onto a beach Ísa couldn’t yet see but could hear.

Her heart crashed in time with the waves as they made their way down to the beach while the mansion behind them pulsed with light and music. But she didn’t turn and run away, she didn’t stop and talk herself out of it, she didn’t attempt to be a sensible adult. She followed a gorgeous, blue-eyed man down a dirt pathway to an effectively private beach.

The sand that had been tracked onto the path was gritty under her feet, the air coming off the sea cool but not cold.

“The water’s going to be icy, isn’t it?” she whispered to his broad back.

“Don’t worry, spitfire. I’ll keep you warm,” was the deep-voiced response. “Stop here.” Jumping down to the beach, he reached up to grab her by the waist, swinging her down as if she were a featherweight.

Something fluffy and mushy came to life inside Ísa. “Here?”

Shaking his head, he said, “Raj told me there’s like a little cove area—not a proper cove, but caused by— There.”

Ísa saw it at once. A huge tree had fallen into the water at some point and smashed up against some rocks where it appeared to be stuck. Between the jutting rocks on either side and the fallen trunk was a naturally created pool. The water within it was pretty calm, and it looked as if they could get to it by clambering over some rocks that didn’t appear too sharp or slippery.

Of course, she’d be walking over those rocks naked.

Ísa looked up at the moon. Imagined it shining on the stark white of her body. Gulped. “Will you close your eyes while I go in the water?” Even Devil Ísa wasn’t up for blinding him with her glow-in-the-dark form.

A glance back. “What’re you going to bribe me with?”

Ísa scowled. “Not pushing you into the water right now.” It was a toothless threat given his muscles and her lack of them.

Rubbing his jaw, he said, “Three tongue kisses. That’s my price, and I’m not budging.”

Ísa wanted to pounce on him all over again. “Two,” she countered.

And Ísa really wanted to kiss him and run her hands all over that sculpted chest. “Three,” she whispered.

Nalini Singh is the New York Times and USA Today bestselling author of the Psy-Changeling, Guild Hunter, and Rock Kiss series. She lives and works in beautiful New Zealand, and is passionate about writing. 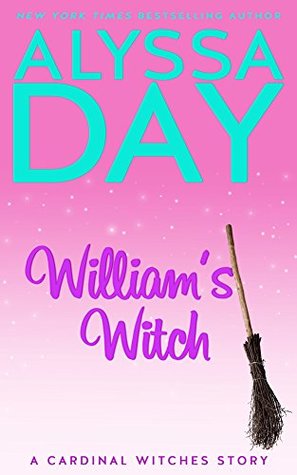 Before Ben by Cynthia Eden 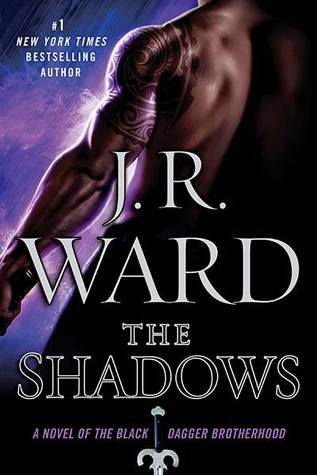