How much is a life worth?

I grew up in Colombia, the daughter of a wealthy drug lord. I lived a life of extravagance, until one day a drug run went horribly wrong and everything came crashing down around us.

I was given away. A payment for a debt. The Gypsy Brothers Motorcycle Club became my new owners, and I did everything I could to survive.

But falling in love with the man who owned me wasn't part of the plan...

I picked this up because another Avon Addict had mentioned how amazing it was, even though it was out of her comfort zone. I don’t mind reading something different every now and again, so I grabbed it. Wow. I hated this book so much.

There’s no romance. None. There’s sex, violence, drugs, more violence, some awful things, threatening violence…I mean I love a good dark romantic suspense, but this isn’t one. Oh it’s a dark book, for sure, but how on earth is Harper Collins publishing this? They’re so much better than that.

I get that so many authors loved Sons of Anarchy and wanted to jump on the Motorcycle Club bandwagon, I do. But this was just dark and disturbing. Nothing happy happens at all. I don’t need my Romance to be all puppies and rainbows, but for the love of all that’s holy, I need something good to happen!

Nothing good happens in this book.

I kept waiting for some redeeming factor to happen, but nothing ever did.

When I read a romance, whether it’s a dark romance, or a thriller, or has an anti-hero or even one of the heroes who has been a villain before, but finally has his own story, the thing they have in common is Romance. The hero is redeemed. Through the love of his woman, he is a better man. Not putting a bullet through the heroine’s head is not a redeeming factor. Not telling your father about her and letting him think she’s raped by the whole motorcycle gang is not heroic. Starting his own MC, or taking her and running off, those would have been heroic.

The I love yous rang false. She’s done everything she could to survive, and she’s just heard him shoot a woman she knew, and he threatened to kill her slowly and torturously just earlier, yet she’s saying she loves him? I don’t buy it. He belongs in jail, and she belongs in therapy to get over everything she has seen and experienced.

This book was awful. If you like Motorcycle Club romance, stick with Kristen Ashley. 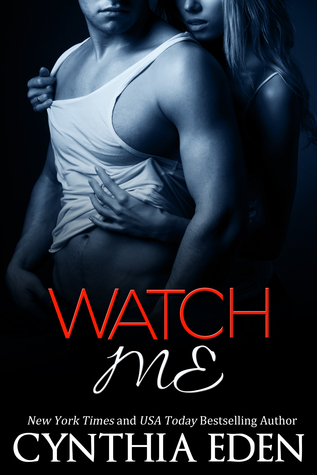