Book Blast:In the Arms of a Stranger by Virginia Kelly

In the Arms of a Stranger by Virginia Kelly
Published by Entangled Publishing on October 2013
Genres: Contemporary RS
Format: eBook
Buy on Amazon
Goodreads

In the Arms of a Stranger BCC:

A dangerous man on the run…

Wounded and accused of treason, CIA operator JP Blackmon is on the run from his own agency and desperate to clear his name. When he finds out his old partner is dead, he’ll do anything to get to the truth...including using his partner's widow.

Abby Price wanted nothing more than a family and a safe home. But her late husband kept big secrets from her—secrets that got him killed and has government agents watching her every move. And she’s started fearing for her life. The only man who can help her is a mysterious stranger who suddenly appears out of nowhere. But can she trust him?

Together they discover a passion worth dying for.

As danger stalks them at every turn, unexpected passion flares between JP and Abby. But the last thing either wants or needs is more complications. Romance? No. Way. That would involve trust—something neither is willing to do. But in the end, sharing their deadly secrets is their only hope for survival…their only hope to hold onto the love they’ve just begun to share…

He smiled, and she realized she hadn’t seen one of his real smiles before. This one lit up his face, made his eyes laugh. There was devilment in the smile. “I don’t know you well enough to tell you that yet.”

The look of him, the timbre of his voice, as if he really would know her well enough to—

Her breath caught. She couldn’t look away. That well?

She wanted to frown, to be outraged. But his eyes… Good heavens, his eyes. Everything about him, from his short dark hair, to his smile, to his broad shoulders, he was all captivating male.

Instead, she laughed. It was a totally unexpected reaction. She’d never reacted to anyone the way she did to JP. If that was his name…

And what came out of her mouth next was a total surprise. “When do you think you will?”

About the Author, Virginia Kelly:

An RWA Golden Heart® finalist, Virginia Kelly’s first book was published as To the Limit and finaled in several contests such as the Holt Medallion, The Golden Quill and The Aspen Gold.

Virginia has always loved adventure novels, but romance is at the core of her stories—romance with the adrenalin rush of danger. Against the Wind, a full-length novel, and Dancing in the Dark, the prequel novella to In the Arms of a Stranger,

are about dangerous men and the adventurous women willing to take a chance on them.

Traveling is a passion that came early in life. Her first airplane ride was a trip over the Andes Mountains in Peru at the ripe old age of two months. Her travels provide the settings for her novels, whether it’s a fictitious Latin American country based on Peru, the country of her birth, or Florida and the American South where she now lives.

A graduate of the University of Alabama with a master’s degree in Library Science, Virginia is an academic librarian. She tries to include a librarian in all of her books as either the heroine or as a minor character. Having taught high school and college, she has a great appreciation for teachers and often uses that as the profession for her heroines.

Cruel Capers On the Caribbean by Kassandra Lamb: Spotlight & Excerpt 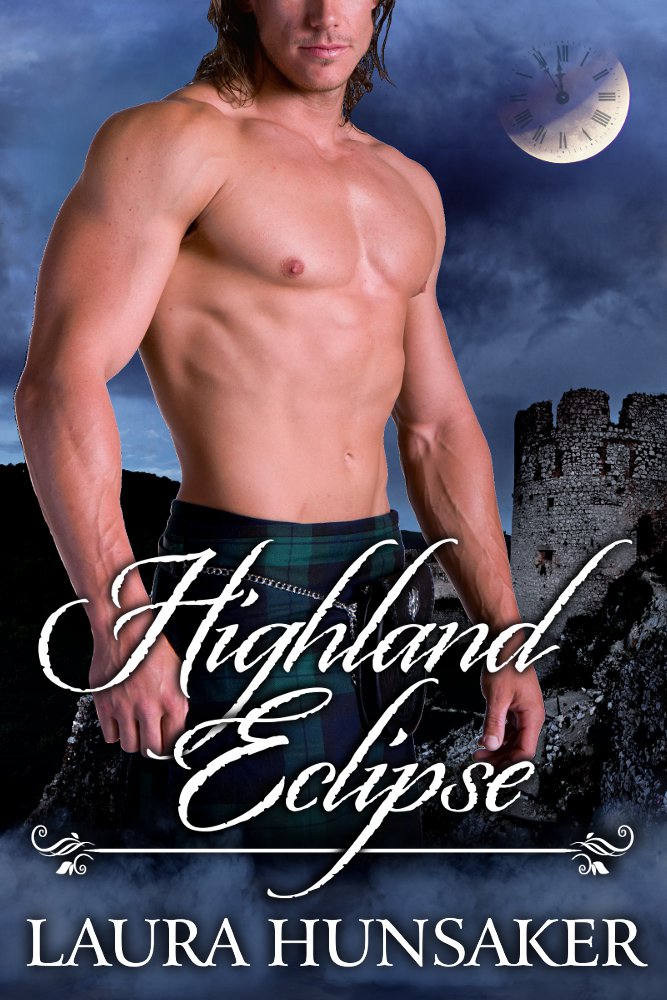 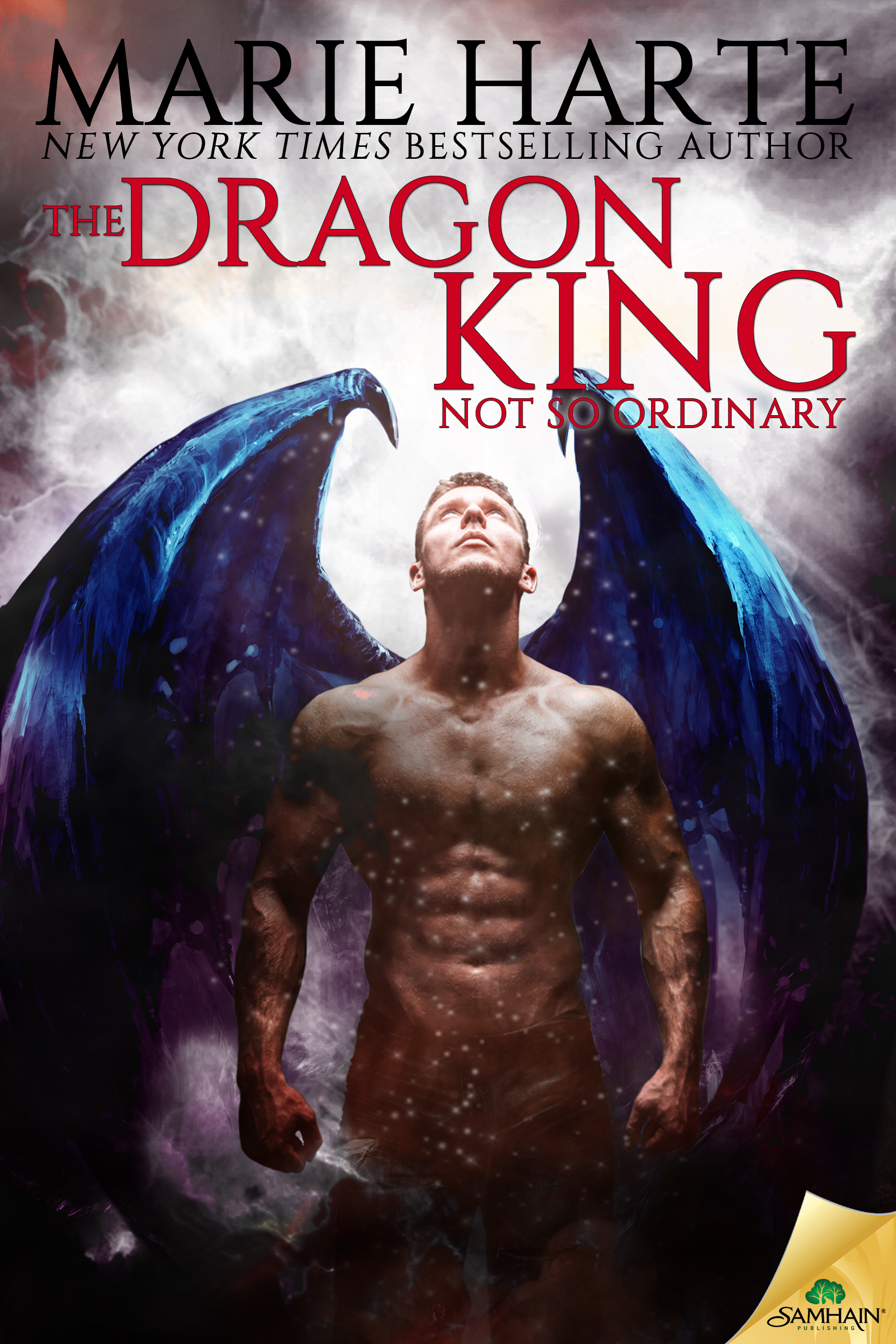 DRAGON KING: Not So Ordinary by Marie Harte Release Blitz