Well, I am home from the sin and debauchery that IS Las Vegas.
and I had a blast.
I was able to capture a few more men that were dressed up and ready to party
on Saturday night in SIN CITY.
Take a look!
I cornered an entire 10 pack near the ATM machine… 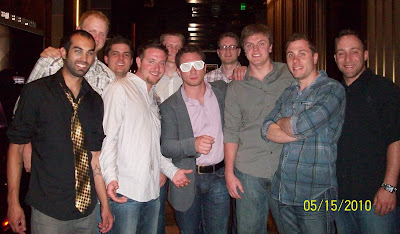 2 guys that worked at the new ARIA hotel…

A couple of European guys… 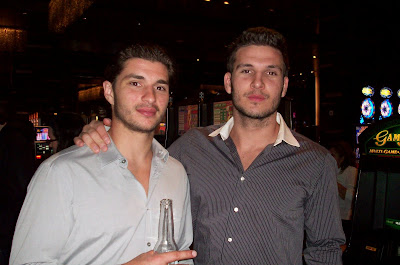 An entire group of guys dressed in 80’s rock attire! 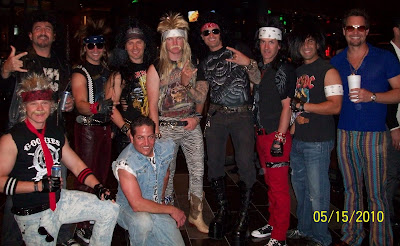 and my favorite
were the good ‘ol Southern boys,
Good looks and manners! 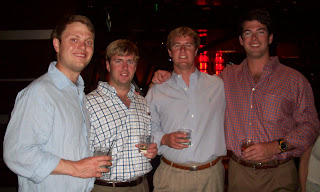 Tank you to all the guys who were good sports & played along!
Oh, and here’s me and Laurie in our TDU photo op! 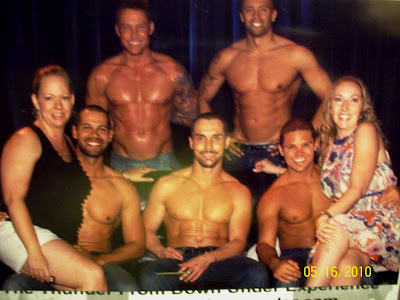 Me & hubby had a great Anniversary dinner @ Mastros Ocean Club
in the NEW City Center. 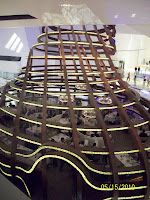 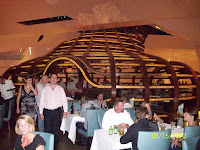 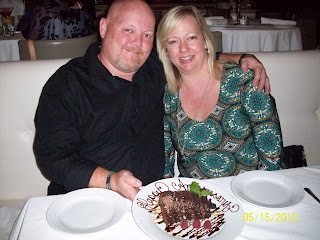 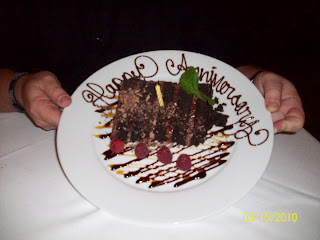